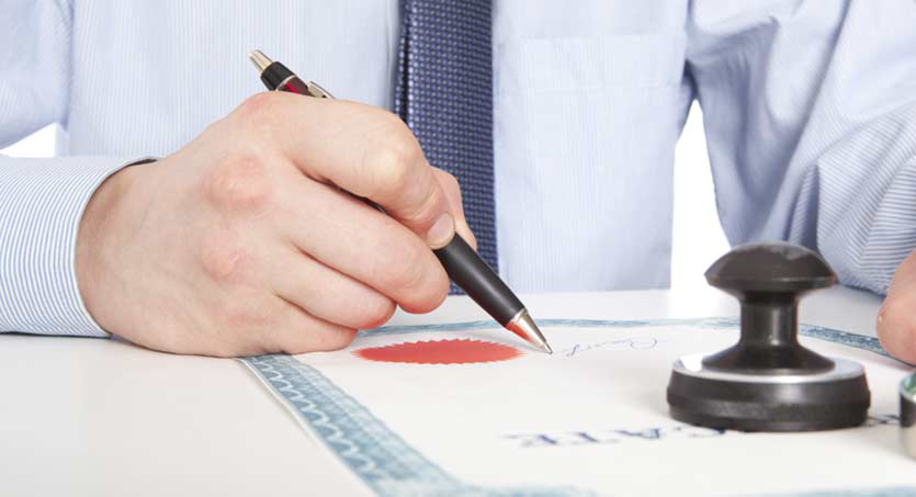 The number of UK families paying inheritance tax is rising as surging house prices push the value of family assets above a static tax threshold.

Almost three times as many estates are now expected to face “death duties” compared with six years ago. The Office for Budget Responsibility, the government’s fiscal watchdog, has estimated that over 45,000 bereaved families will face tax on their inheritance in the 2016-17 tax year.

This is the largest number of families paying IHT in any year since 1979-80, Margaret Thatcher’s first as prime minister, when a tax of up to 75 per cent was levied on inherited assets above £25,000.

Exchequer revenues from IHT, which is levied at a rate of 40 per cent on assets above this nil-rate band, have risen year-on-year since 2009-10 and are currently around £4.5 billion per annum.

Mitigating inheritance tax with a ‘discretionary will trust’ is perfectly legal and leaves you in control of your assets and income while you are alive. Just as important, it leaves you or your spouse in control of assets and income when one of you dies. So unless you actually want to leave up to 40% of the value of your house and savings to The Inland Revenue, this should be the cornerstone of your Inheritance tax planning strategy.

For further information, please click on the links below